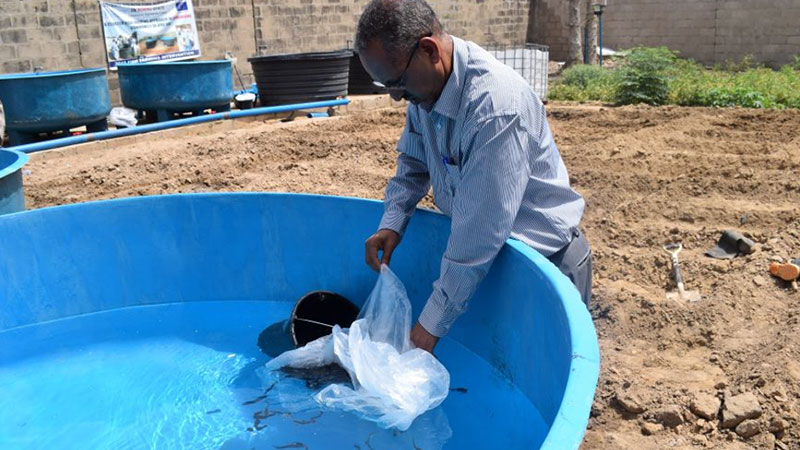 Catfish culture in circular tanks with high fish densities for youth employment and halting stress migration appeared very successful in Ghana. The same method also appeared successful to integrate IDPs into host communities in NE Nigeria and stop youth from joining militias. In three cubic meters of water, 500 kg of fish can be cultured, provided they are fed regularly. The fish excrements pollute the water and has to be partly replaced regularly. The “wastewater” is then used for crop culture. Formation of clusters and cooperatives leading to sustainable processors unions was one of the achievements.

What was/were the main shock(s) that triggered this practice? What was the entry point for the implementation of the practice?

What are the main social, economic, political impacts?

What is the main lesson learned about this good practice?

Martin started his career with FAO in Senegal in 1984 as a fisheries biologist followed by assignments in  Sri Lanka, Maldives and Cameroon. Later he became the director of a Tropical Fisheries Management Course in the Netherlands in Wageningen. In that position, he became the coordinator of the EU-funded Lake Victoria Fisheries Research Project from 1986 to 2002, based in Uganda. Upon conclusion of that project, he conducted numerous missions for FAO, IFAD, ADB, AfDB, EU, World Bank, etc. in Africa, Asia, Eastern Europe and Caribbean. He then returned to FAO and he became CTA in an AfDB-funded project on Lake Tanganyika. In January 2016, he joined FAO/RAF in Accra until June 2019, when he arrived at FAO/SFE, based in Addis Ababa. 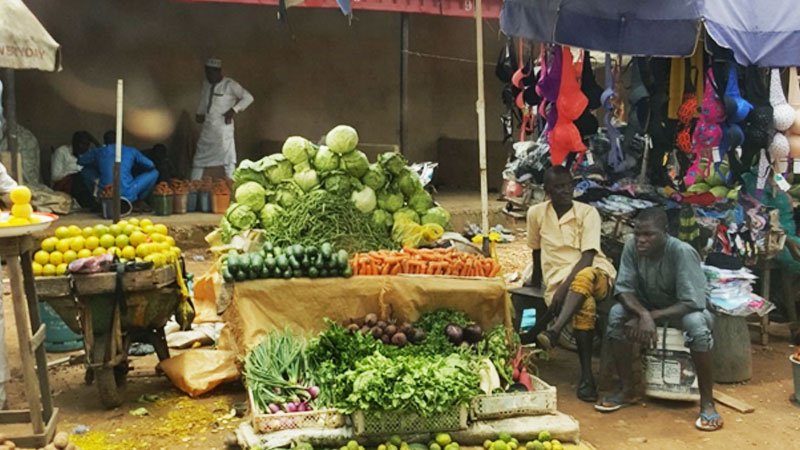 Tools for monitoring the food and nutrition situation and analysing resilience 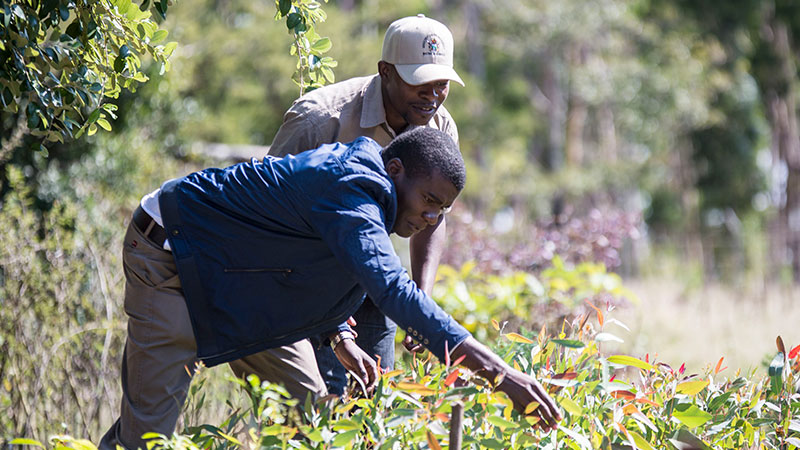 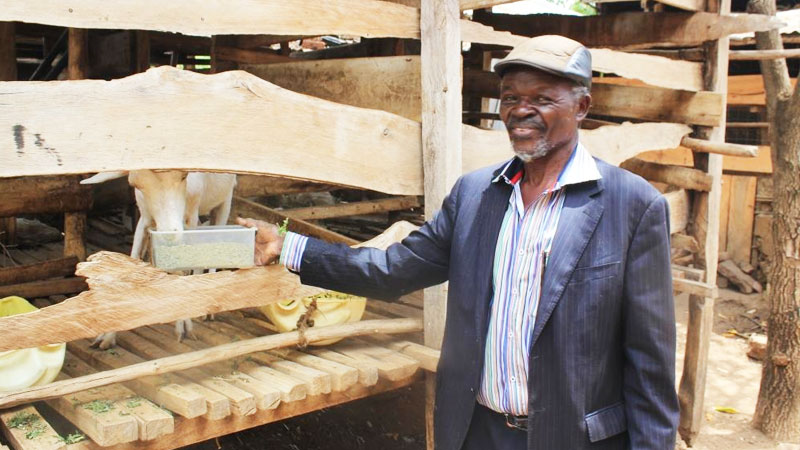