The role of women in conflict management and peace building 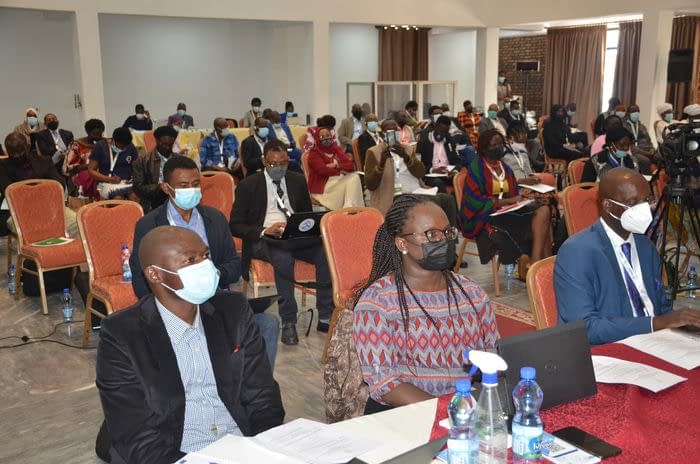 Ms. Phibia E. Kamaan, Advisor Partnerships, Gender and Children Affairs, Turkana County Government outlined the experiences of working in the Turkana-South Omo corridor. Her talk, summarised below, demonstrates an important link between culture, peace and development. She was giving a talk at the IGAD Gender and Resilience Knowledge Share Fair held on 16-18 September 2021 in Bishoftu, Ethiopia. 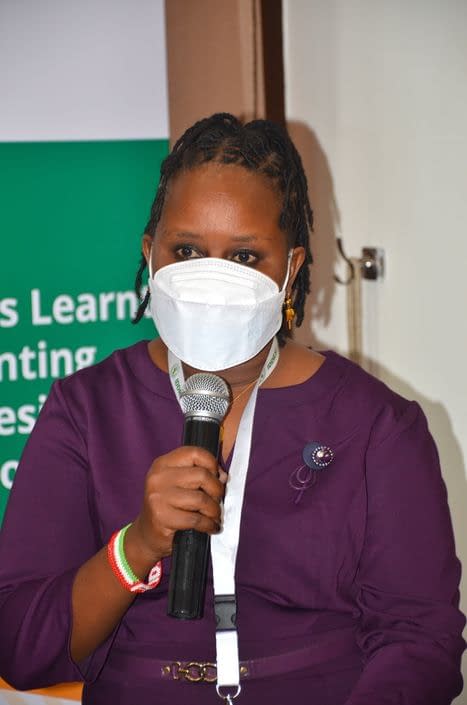 Under-development and competition over water, pasture and fish were common in the corridor between Nyangatom, Dassenach and Turkana. The Turkana County Government and partners invested more in informal and formal institutions to foster communities’ social interactions that focus on their similarities instead of differences. For example, the Tobong’u Lore event is an annual celebration of the culture, language, heritage, identity and descent of the Ateker people (Turkana, Toposa, Nyangatom and Karamoja). It reminds them of their similarities and encourages them to amicably address differences.

The investments in community interactions resulted in a reduction in the frequency of raids, but challenges remain. Although pastoralism remains the most viable livelihood, Kamaan explained that development programmes were affected by changes in ecological conditions linked to climate change and lack of infrastructures such as water, markets, and roads. Volatile security situations undermine trade and inter-communal interactions.  Intergovernmental and community resolutions exist, but they are difficult to implement. This is due to weak cross-border structures for peacebuilding and inadequate appreciation and incorporation of informal governance structures into the formal structures.

Kamaan pointed out that there was still poor involvement of women in peacebuilding.

“Priority is rarely given to building capacity of women to build democratic institutions. Women are generally absent in policy dialogues on critical issues of peace and security that have fundamental gender dimensions and implications for sustainable peace and development,” she said.

To address this, Kamaan called for the international community to invest more in the meaningful involvement of women at all stages – from participation to prevention, protection to resolution and recovery. She also called on all stakeholders to systematically include women in a broad range of peace and security issues to ensure successful negotiation and to address women’s interests.

Kamaan concluded her keynote address by stating that the deliberations and resolutions of the meeting would not only shape bilateral relations, policy decisions and the development agenda of IGAD Member States but also inspire present heads of regional and sub-national governments and development partners to join hands to address cross-border challenges to achieve peace and socio-economic progress.

The IGAD Gender and Resilience Knowledge Share Fair was held on 16-18 September 2021 in Bishoftu, Ethiopia under the theme Good Practices in Mainstreaming Gender in Cross-Border Resilience Interventions in Karamoja and Mandera Clusters (IGAD Cluster I and IGAD Cluster III).

The share fair was held in response to a gender analysis of the IGAD Drought Disaster Resilience and Sustainability Initiative (IDDRSI), which revealed that gender-based roles, identities and attributes deepened the vulnerability of women and girls to climate-related shocks. The analysis identified capacity gaps in the understanding and appreciation of gender inequalities in IDDRSI, and by extension the ‘know-how’ to address them. The fair, therefore, aimed to promote an exchange of knowledge and good practices to improve gender mainstreaming in resilience interventions.

IGAD acknowledges the financial and technical support provided by the Governments of Sweden, the European Union Trust Fund through GIZ and the World Bank-funded Regional Pastoral Livelihoods Project; as well as the contributions of IGAD Member States and non-governmental partners.